Meet Evan Loritsch, one of our freelance developers here at Pax. We sat down with Evan to talk about what brought him to the coding world, what his role at Pax entails, and any advice he has for aspiring coders and designers. Read on to learn more about Evan.

1. Could you tell us about your background and how you broke into the design world?

I didn’t go to school for any design or development related studies. I went to Columbia College of Chicago for audio engineering. [But] I have always had a latent interest in working with internet technologies, starting as a kid growing up. In my last year or two at Columbia, I started to get a bit disillusioned with my major, and started to think, “Okay, what do I want to actually do for a job, and for a potential career once I’m done with school?” I started thinking [more] about it, looking around on the internet, and learning some coding here and there.

After finishing school, I was making a little bit of money from recording, but not enough, so I started looking around for [other] professions. After dabbling in developing as a freelancer, I became more interested and passionate about the profession. I had been freelancing for about a year when I saw an ad for a developer position here at Studio Pax. So, I just reached out to Stephan [Pax’s principal designer], and it went really well. We hit it off, and here I am.

2. What do you do as a freelance developer at Pax?

As a developer, Usha [another Pax developer] and I partner constantly, and Stephan to a lesser extent. I’m a developer, which includes all the User Experience and User Interface elements you interact with on the webpage. Usha deals with the back end including architecture and structural features that a user doesn’t necessarily interact with. There’s a lot of collaboration there. It’s been a lot of fun. The thing with Pax projects is that they’re all drastically different from one another. Due to the nature of web technology, the projects get more and more complex and involving as you go. When he’s not coding, Evan can often be found on tour with his band

3. Have you had a favorite project you’ve worked on or one you’re working on currently that you’re excited about?

The new design for the Morgante Wilson website is probably going to be a popular one, that’s been really cool so far. This website is the most collaborative that it’s been since I’ve been here, which has been really invigorating. Between new front-end framework and the inclusion of a data API approach, it’s had the most technical freedom for everybody to implement their chops a little bit more. For a lot of [other] projects we have to work with a certain technology or within certain frameworks and boundaries, which create very specific requirements and sometimes limitations to what we can do.

4. Did you encounter any challenges or have you so far?

We haven’t gotten that far yet so I’m kind of just anticipating that we will encounter some challenges. The project is still in the honeymoon phase, , where everyone is having fun with it before we have to get down to the real nitty-gritty work.

5. Do you have any advice for someone who is trying to break into the coding world?

I would say, and I think this is probably true of any creative venture, but just work on it every day. Do something … Design something or work on a pet project [every day]. That could be trying to code something or writing a piece of music. Just keep honing your craft, because it’s like a muscle. You have to keep it alive and not let it atrophy.

Miriam is an undergraduate at Northwestern University pursuing a degree in Communication Studies with a focus in Integrated Marketing Communications and Design Innovation. She is passionate about learning about people and finding new ways to problem-solve. 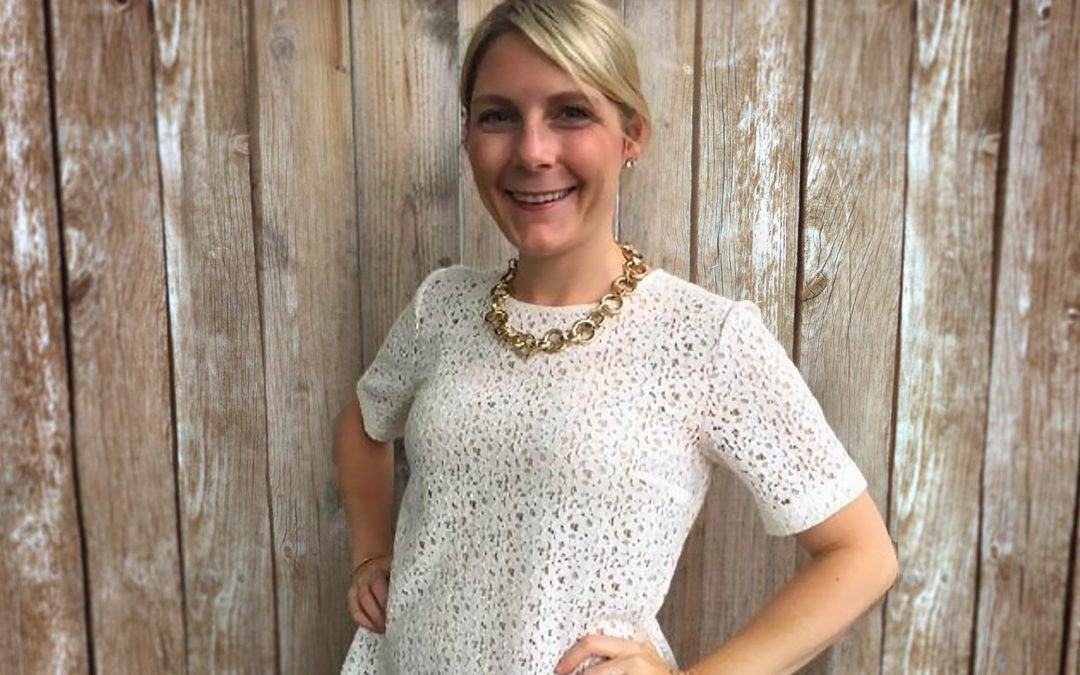 Lauren Weiss is the newest member of the Studio Pax team. As Director of Client Services and Delivery–Lauren has extensive experience delivering complex digital ecosystem.